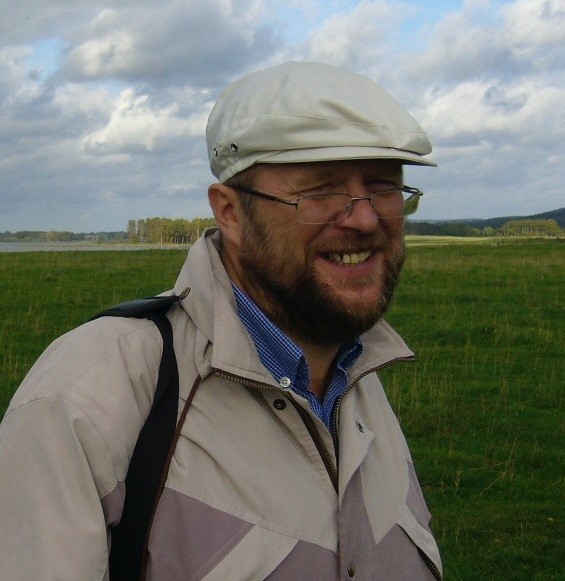 The European Christian Environmental Network Roman Juriga Award (RJA) for inspirational innovation for church environmental projects across Europe has been launched in memory Roman Juriga, one of the founding members of ECEN and a Christian leader who worked tirelessly with his church and with partners across Europe to develop new and exciting green initiatives, especially with a focus on renewable energy technology and underpinned by a passion to respect and protect the integrity of God’s inhabited Earth.

The Roman Juriga Award was set up continue his aspiration to recognise and affirm Christian environmental action which is realistic, realisable and easy to be replicated elsewhere, taking account of social and economic implications.

Winner of Roman Juriga Award 2018 is an ecumenical project of churches in Hungary the Plant Native Fruit Trees in Parsonages. ECEN decided this in particular for an innovative and ecumenical character of the project.

A certificate of Roman Juriga Award 2018 was presented to the Islington Sustainable Church Building Project (UK) and the Cowal Church Energy Project (UK).

The official ceremony and the presentation of the award took place in the ECEN Assembly in Katowice, 6-10 October 2018. 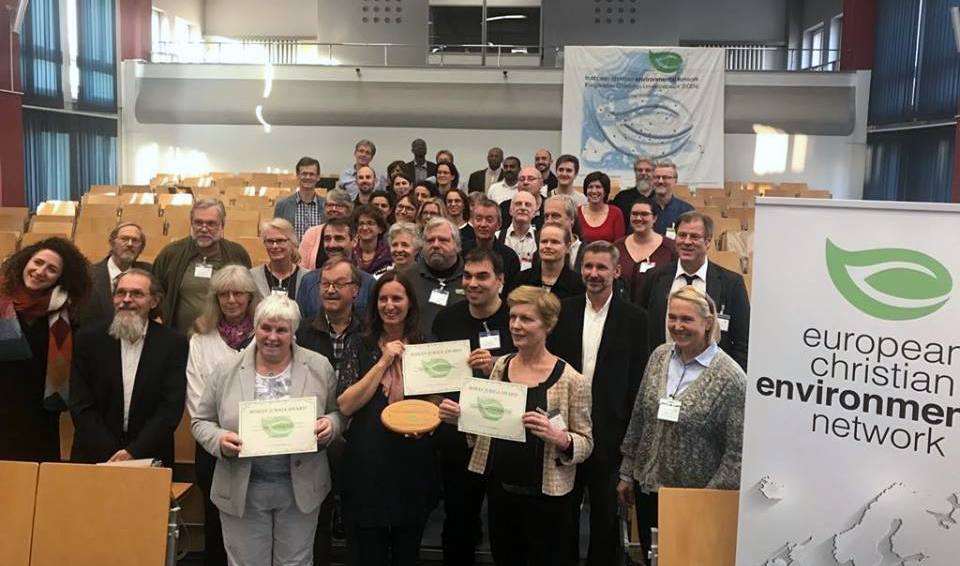 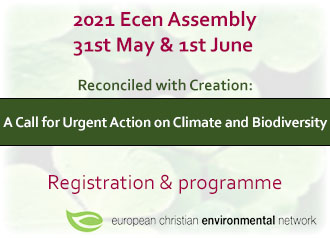