Churches’ initiatives to address the responsibility for creation and to make it part of their efforts for peace and justice have however much longer history. Important landmarks is the General Assembly of the World Council of Churches in Vancouver 1983 with an initiative to launch a conciliar process of mutual commitment for Justice, Peace and Integrity of Creation, as well as a call of the Ecumenical Patriarch Dimitrios I. in 1989 for 1 September as a day of prayer for environment.

The 2nd European Ecumenical Assembly in Graz, Austria, in 1997 further strengthened these efforts. The Assembly recommended that a network of persons with environmental responsibilities within the churches should be set up at a European level. ECEN is a response to this call. The network has been established in October 1998 in the Orthodox Academy in Vilemov in the Czech Republic. 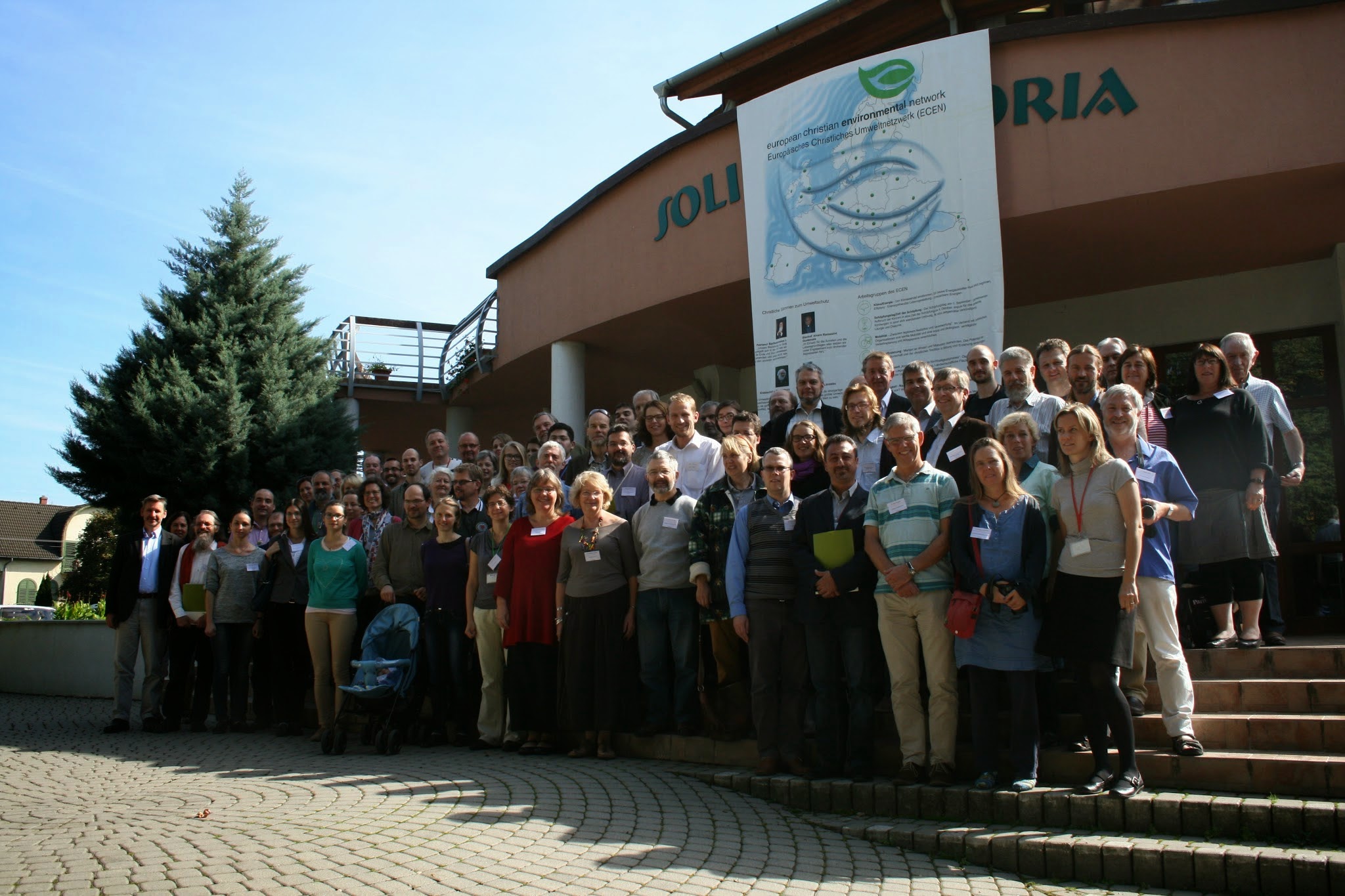 The 3rd European Ecumenical Assembly in 2007 in Sibiu, Romania in following the same spirit recommended that a consultative process, addressing European responsibility for ecological justice, facing the threat of climate change and European responsibility for the just shaping of globalisation be initiated by CCEE and CEC, and addressing the churches in Europe and supporting the dialogue with churches of other continents. At the same time the Assembly recommended that the period from the 1st September to the 4th of October be dedicated to prayer for the protection of Creation and the promotion of sustainable lifestyles that reverse our contribution to climate change.

The aim of the ECEN is to share information, experiences in environmental work among widely varied Christian traditions and to encourage a united witness in caring for God's creation. ECEN works closely with the Conference of European Churches in addressing the need for environmental engagement and responding to climate change.

In recognising and celebrating the gifts of the creation ECEN promotes shared cooperation, action and theological reflection across our different countries and traditions in caring for creation. Closest partners ECEN are the World Council of Churches (oikoumene.org/) and the Council of European Bishops’ Conferences - Consilium Conferentiarium Episcoporum Europae (www.ccee.eu/).

The most important people in ECEN are the hundreds of church members around Europe who are working for action in environmental work. They make up the ECEN Assemblies and Working Groups and the site is full of the results of their work from countries all over Europe. Below are the people who help to organise their activity:

The Enabling Team is made up of the following people: 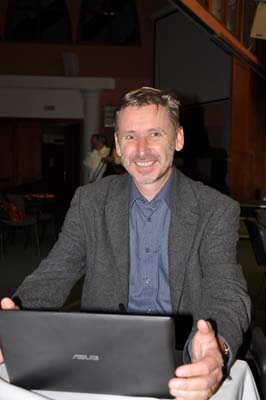 The ECEN Secretary is Peter Pavlovic. Peter is the staff member of the Conference of European Churches in Brussels (ceceurope.org/), and the focal point for all inquiries about the Network. 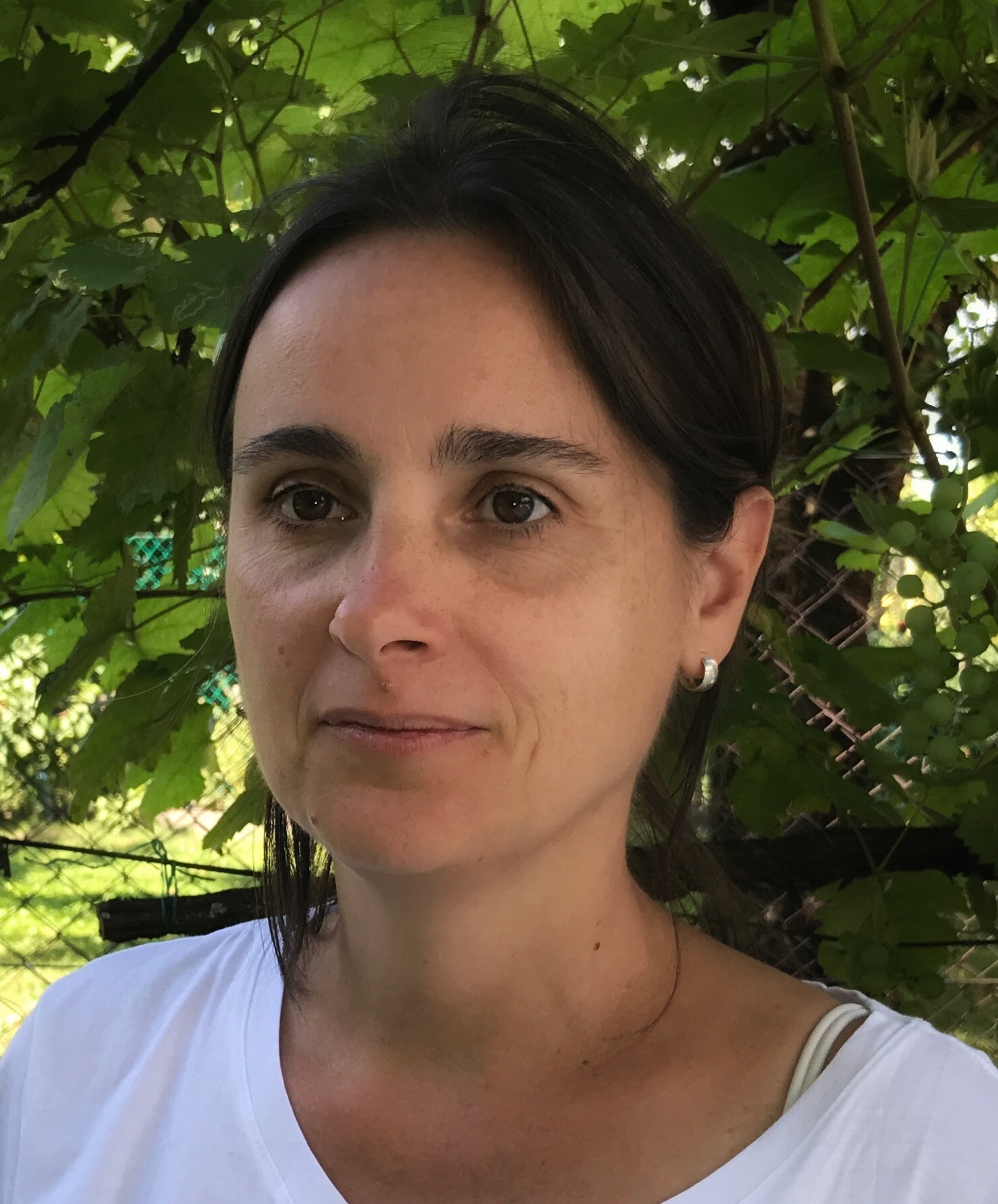 Kinga Szűcs
To send comments or questions about the website, or to submit material to the site, please email at webeditor

The Assembly held from 13 to 15 June 2022 under the title "Challenges we are living in" focused on challenges faced by communities on the way to a sustainable future, including issues related to energy security, European Green Deal and climate vulnerability from church perspective.

ECEN Assembly has been an opportunity for handing over the Roman Juriga Award to the winners in 2022.

The decorated winners of the Award 2022 are: